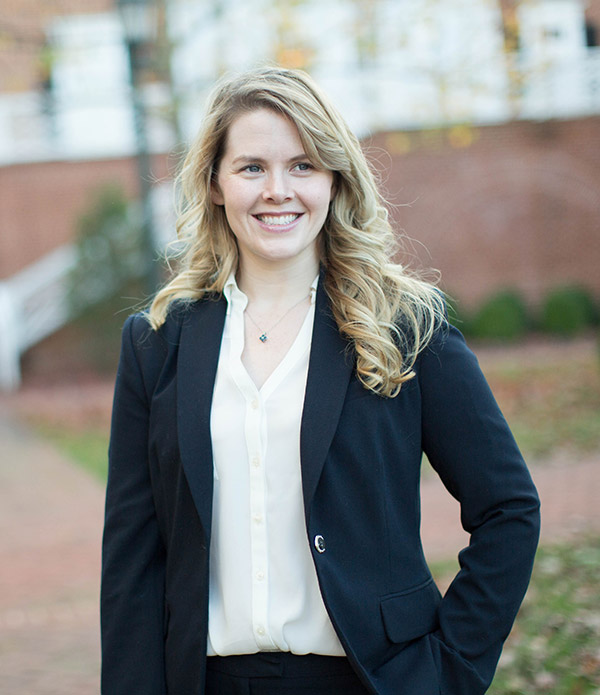 Bernadette Donovan practices exclusively in the areas of criminal trial defense, criminal appeals, and habeas corpus. She is experienced in the defense and post-conviction litigation of complex criminal cases, particularly capital murder and other serious crimes. Bernadette is also a Visiting Professor at Washington & Lee University School of Law, where she teaches Death Penalty Law and is Co-Director of the Virginia Capital Case Clearinghouse.

Bernadette began her career as a Law Fellow at the Northern Virginia Capital Defender Office. After that, Bernadette worked at the Tennessee Office of the Post-Conviction Defender, where she represented death-sentenced persons in state post-conviction challenges to their convictions and sentences. Bernadette has been in private practice since 2012 and is certified by the Virginia Indigent Defense Commission as Felony Lead Trial Counsel, Capital Lead Trial Counsel, Capital Habeas Counsel, and Capital Appellate Counsel. In all of her positions, Bernadette has maintained a small caseload that enables her to focus on providing every client with thorough investigation, prompt communication, and detail-intensive advocacy.

Bernadette is a graduate of the University of Virginia School of Law, where she was an Executive Editor of the Virginia Law Review and a member of the Innocence Project Clinic. Before that, she received her B.A. with both General and Departmental Honors from the University of Chicago, where she studied Human Development with a specialization in Mental Health Issues. Bernadette integrates this education into her practice, sensitively assisting clients with mental health needs and investigating the impact of mental health issues on competency, guilt or innocence, and sentencing.
Bernadette believes strong research skills and written advocacy are crucial to defending a criminal case at any stage. Her top-notch legal research and writing skills have enabled her to publish in and become an Executive Editor of the Virginia Law Review, and to co-author an article on forensic science published in The Champion.

Bernadette is personally committed to the principles that all criminal defendants deserve thorough investigation and preparation, vigorous advocacy, attention to detail, and an attorney focused on their well-being throughout the judicial process.